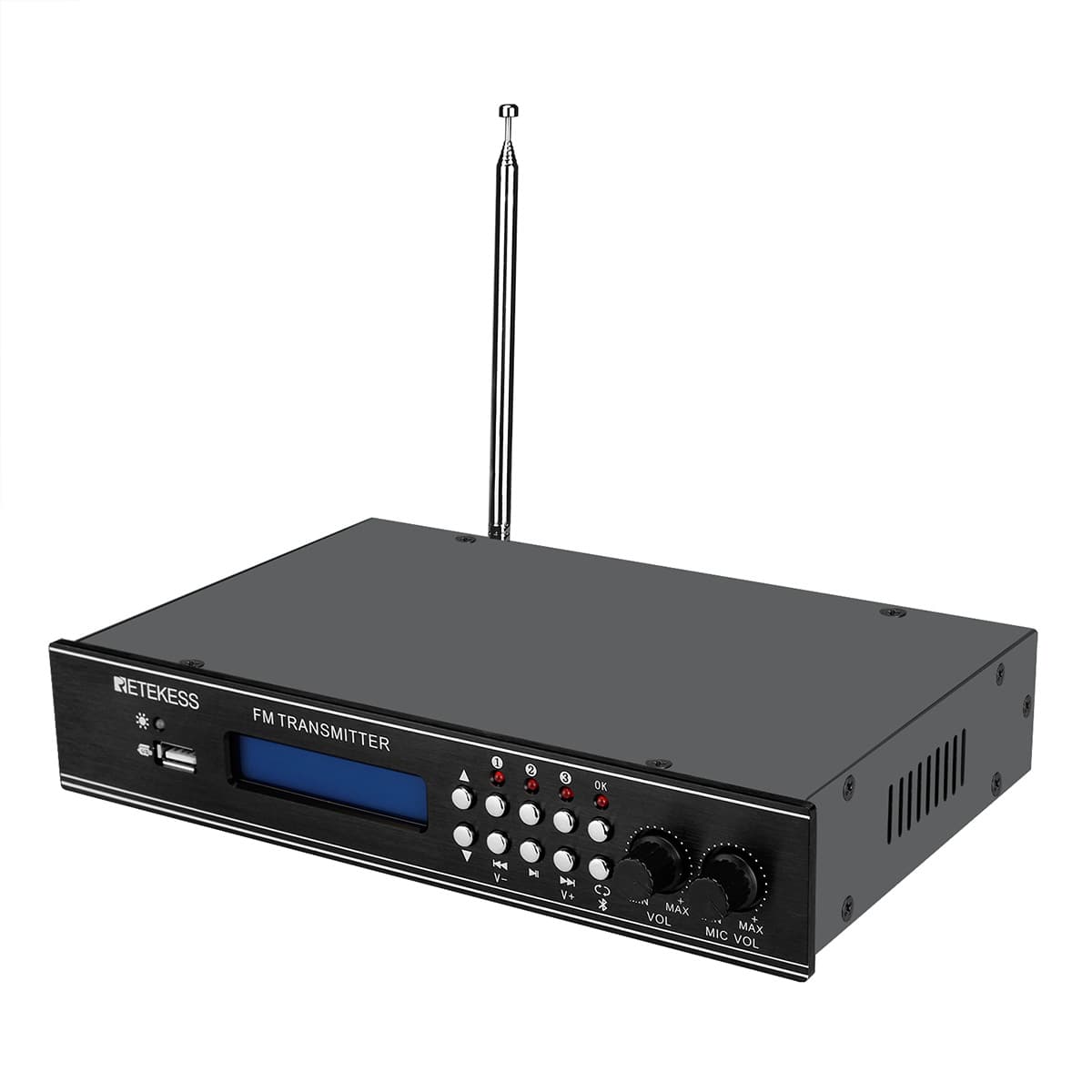 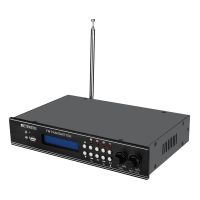 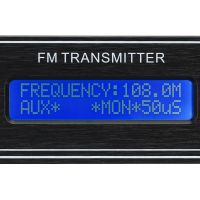 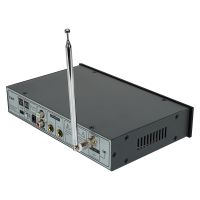 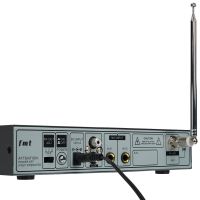 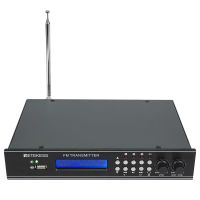 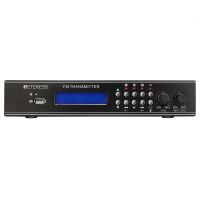 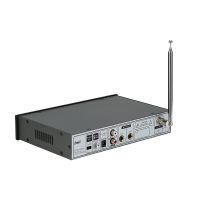 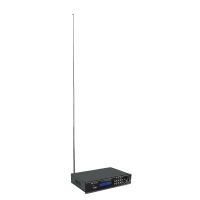 signal with NO noise

The new arrival TR510 FM transmitter use the latest chip QN8007 to produce a more stable signal, and there's no noise produced while transmitting

Add Bluetooth (the range is more than 10m), a USB flash drive and 2 Mic Jacks input options to make the FM transmitter more convenient to use for a

wide of applications. And the RCA AUX connection to produce a better sound quality

The user can preset 3 frequencies to the FM transmitter according to the exact needs, and switch the frequencies only by pressing the corresponding

The materials of the TR510 FM transmitter are more durable and have a better appearance, the entire production process has been upgraded than other models of FM broadcast

In addition to the above advantages, the TR510 FM transmitter radio station also has the basic functions below

Connect PC, Mixer, Phone, Mic and many other audio devices with the FM transmitter to broadcast audios and speaks

Super easy to set up and use

Based on the stable signal, easy-to-use, no noise produced while transmitting, and good sound quality features, the TR510 FM transmitter is ideal for churches, farms, supermarkets, theaters, cinemas, universities, schools, conferences, and many other drive-in events

The Specification of TR510 Broadcast Transmitter

Q: Can I use the radio station for the drive-in church in the parking lot?

A: Yes, you can. The TR510 FM transmitter works well with the mixer board

Q: How many microphone jacks does the TR510 broadcast transmitter have?

A: TR510 FM transmitter is designed with 2 microphone jacks, and two users can use the microphones to speak at the same time. So maybe it can also be

Q: Can I use a wireless Mic with the FM transmitter? 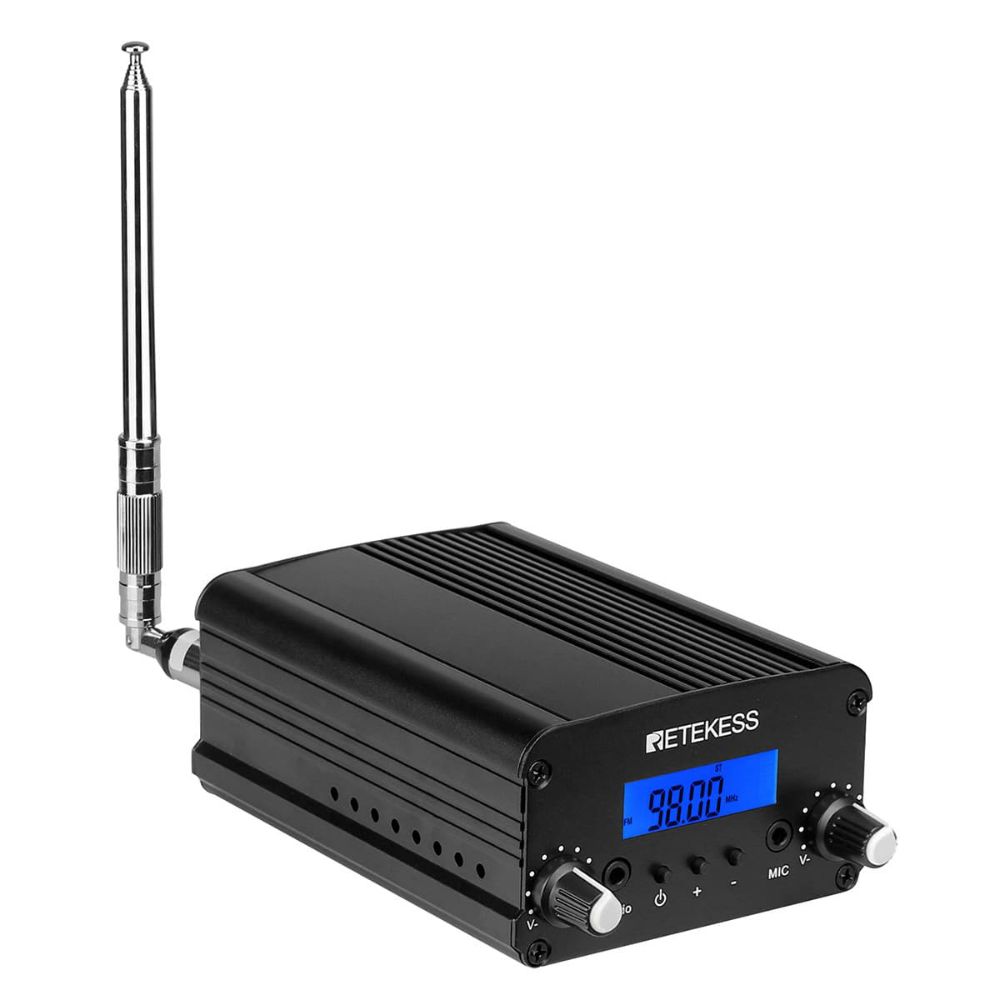 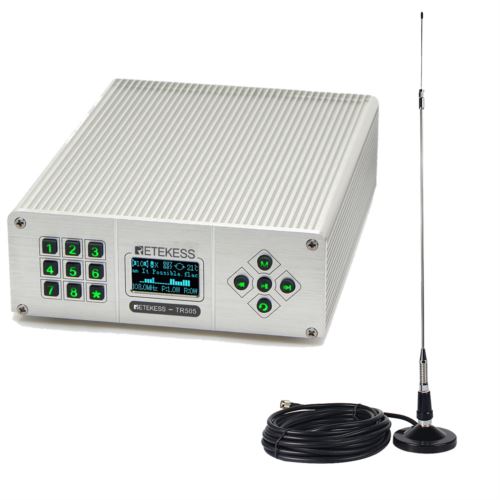 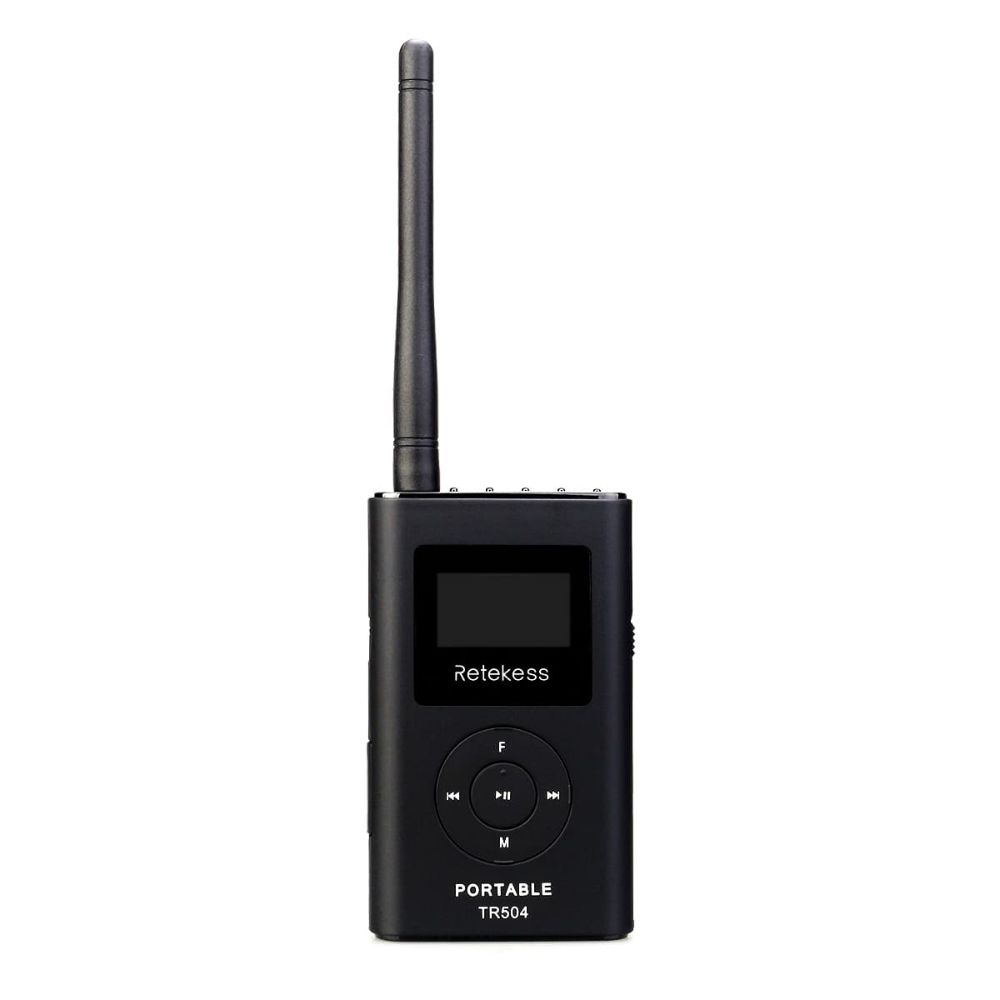 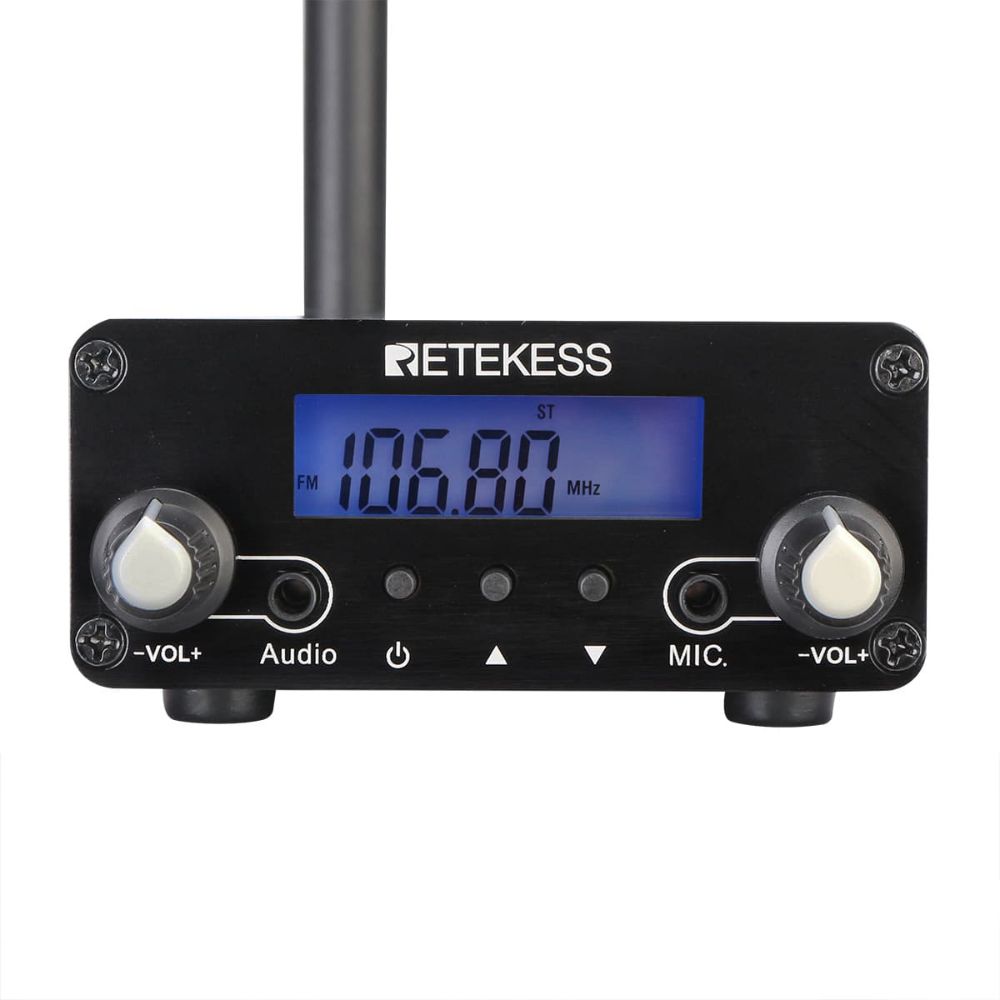